What is a Rails Camp?

Rails Camp is a place for people interested in web technologies to gather, network, share ideas and generally have a great time. While there's a general focus on Ruby (and Rails) developers and techy people of any background are encouraged to attend.

You should come to Rails Camp if:

This camp will be held at the mouth of the Hawkesbury River approximately an hour north of Sydney. Join us in this absolutely spectacular location where the gentle waves of the Hawkesbury lap up against the sandy beach. There's abundant wildlife and views of the ocean.

The camp-site itself is not accessible by road, so you'll be ferried in from Brooklyn (Hawkesbury River station on the Sydney rail network). We've organised a ferry to all campers to and from Brooklyn. If you can't make the ferry there will be a limited number of runs taking people on a smaller boat. There is extremely limited mobile phone reception at camp, particularly in the buildings. Do NOT expect to be able to tether for mobile data. A wireless network will be available which will have common downloads, Gems etc.

Campers flying into Sydney will need to arrive at the airport no later than 1pm Friday Jun 12th.

NOTE: platform information was correct at the time of writing; attendees will need to check the screens or with one of our volunteers!

If you're coming into Domestic Airport we'll have some people there helping you get through to Brooklyn (Hawkesbury River Station). The helpers will be leaving on the 1:20pm train to Central Station - this is the latest train that you should catch in order to make your connection at Central in time.

If you'd like to head to Brooklyn earlier, there are trains at 12:20, 12:29, 1:20 departing platform 1 Make sure you change at Central! If you're catching the 12:29 train be ready to rush to the intercity platforms to catch your connection.

NOTE: platform information is quite volatile at Central; attendees will need to check the screens or with one of our volunteers!

If you're departing from Central Station we'll have some people there helping you to get through to Brooklyn too. Both sets of volunteers will be leaving on the 1:45pm train from Central to Hawkesbury River.

If you wish to head to Brooklyn earlier, then you can have the option to catch the 12:45 to Hawkesbury River

Be at Brooklyn Wharf by 3:30pm on Friday to catch the ferry to camp. This is a chartered ferry - there is only one. If you miss it, read the Help! section.

What to do if you're delayed

If you're late, delayed or otherwise miss a train, don't worry we'll make sure you can get to camp. But please do try not to be late! If you have concerns please respond to this email directly. If you have issues earlier on Friday feel free to tweet @railscamp_au or text/call me on 0487878715. You can contact the camp on 0243490600 in case of an emergency or simply to contact me if my phone isn't responding.

On Monday Jun 15th we will ensure that you will arrive at the airport by 12pm so make sure to give yourself ample time if booking flights.

The return journey will also be by train and we will provide you with tickets at camp.

We ❤️ our sponsors!

Rails Camp Sydney would not be possible without sponsorhip. These folks rock! 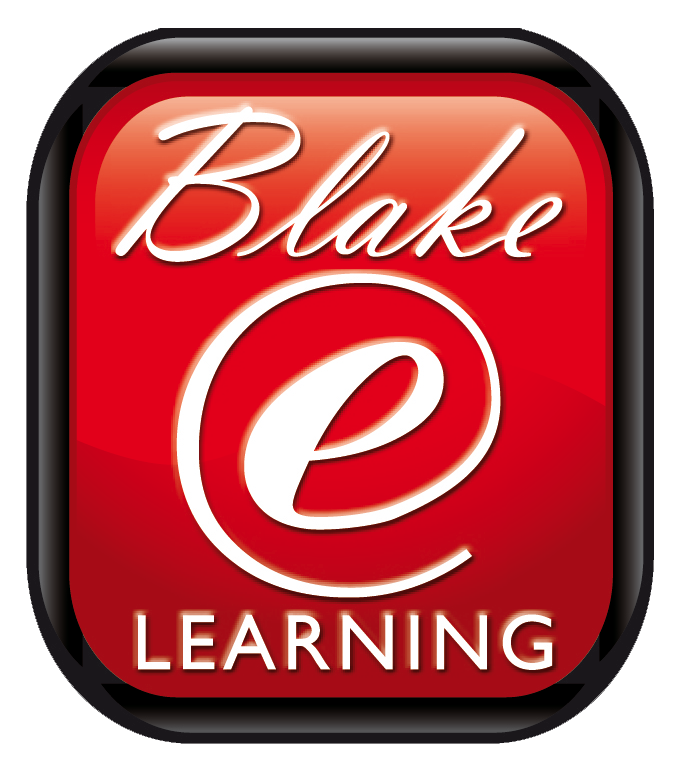 Rails Camp Sydney is run under the auspices of Ruby Australia. You can view our code of conduct and our anti-harassment policy. These rules must be followed by all attendees.

The main hacking space has a large fireplace which will be kept tended to keep us all warm and toasty.

Campfire on the beach

We are permitted to have a fire on the beach, so imagine chilling out on the beach in great company, relaxing with a beverage of your choosing, while soaking up the warmth of a crackling fire and listening to sound of the lapping water. Ahh!

Red Bubble have sponsored an opening BBQ 🍗🍖🍔. How cool is that?!

Rails Camp Sydney 2015 will be brought to you by these guys: 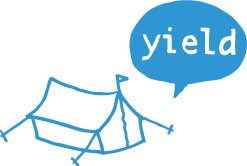